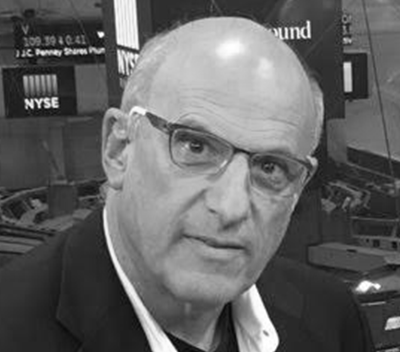 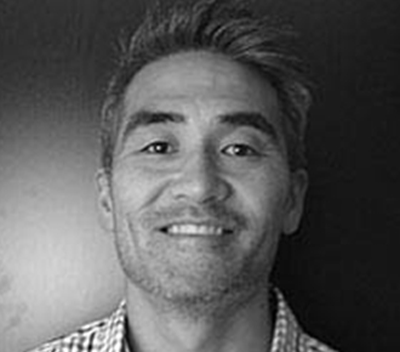 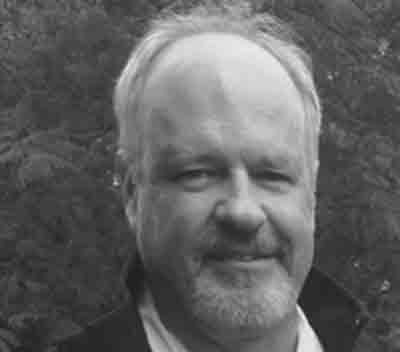 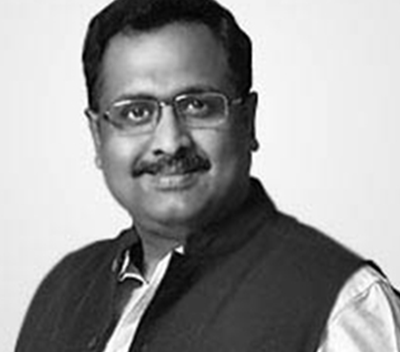 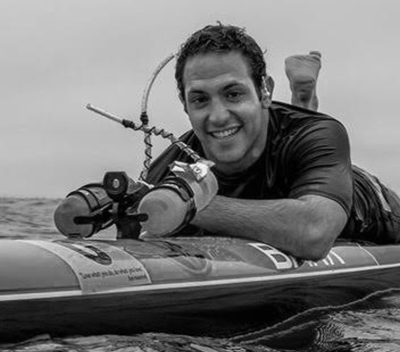 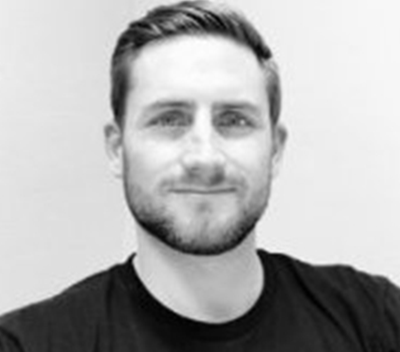 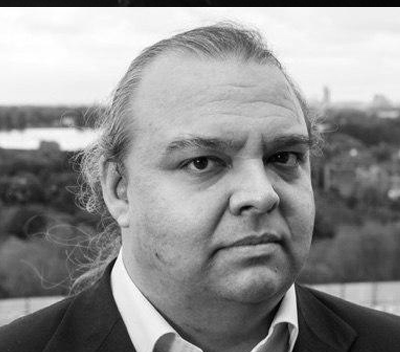 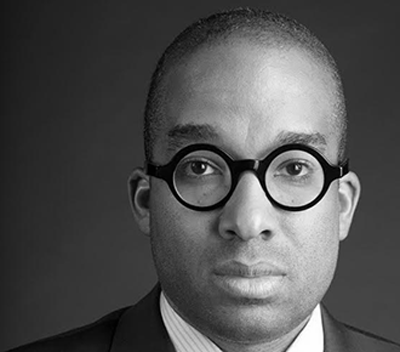 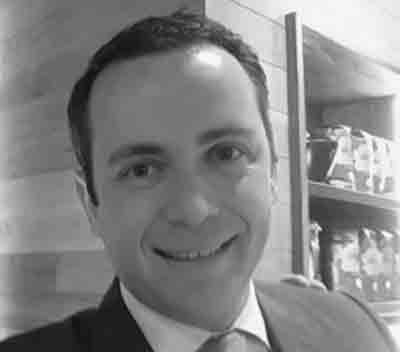 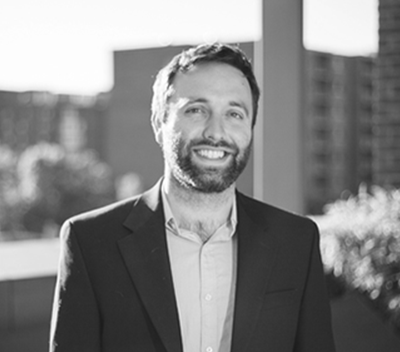 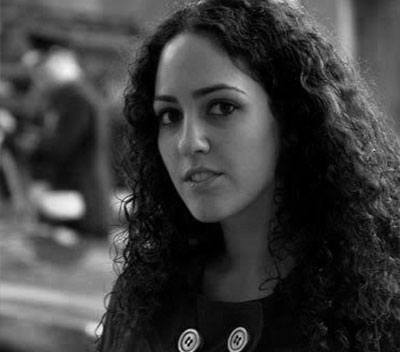 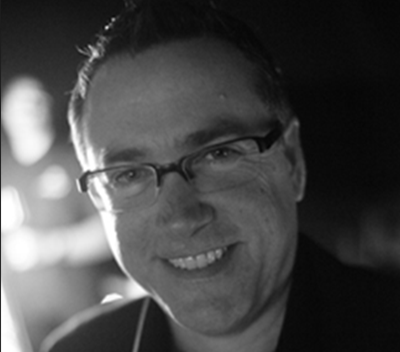 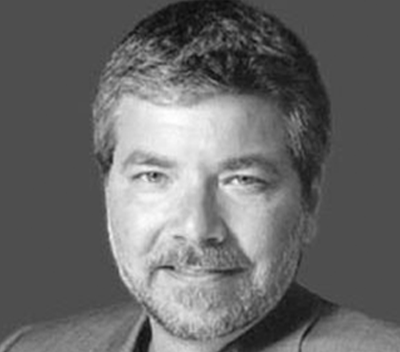 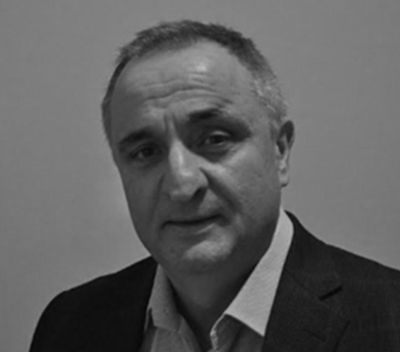 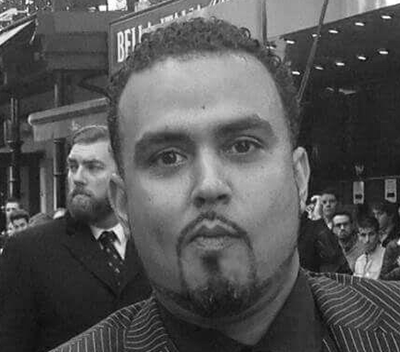 Prior to that, Margaux cofounded MonetaGo (a blockchain value transfer company), and Tradehill (the first Bitcoin exchange in America) as well as AlphaPoint (a white label exchange software solution). She was featured in the documentary “The Rise and Rise of Bitcoin” and is a standup comedian.
Scott Holmes Investor, incubator, and seasoned marketing executive, Mr. Holmes is a visionary with deep expertise in technology, entertainment, and mobile commerce initiatives with Fortune 100 brands and start-ups alike. An accomplished leader for over 20 years, he founded United Future 2005, a digital media agency, and led initiatives for Microsoft, Autodesk, Western Digital, and T-Mobile before exiting in 2014. Mr. Holmes has incubated several startups, including Liberated Intelligence (LIAAPP), Realm Blazer (Rally Health), and most recently IMMORDL. He has been recognized in the Wall Street Journal, Wired magazine, and Los Angeles Business Journal, and was named Mobile Ambassador by the Mobile Excellence Awards Association in 2012/13.
Ben Mendelson For over 25 years Ben Mendelson has been a leader in new media technology and an innovator in interactive sponsor-based programming, multi-platform distribution and Interactive Television. For the past 15 years, he has been president of the Interactive Television Alliance (ITA), a non-profit trade association representing the broad interests of the ITV industry. He is also Sr. Partner at 2degree Partners, a boutique consulting firm specializing in Interactive Television, Virtual Reality (VR/AR/MR), blockchain based platforms, and cryptocurrency. Previously, Ben was the founding executive of various early on-line companies (Interactive Center, Internet Imaging, Internet Outfitters), head of the Internet division of a magazine publishing company (Curtco Freedom), VP of Internet Development for the Electronic Retailing Assoc. (ERA) and SVP of Interactive Strategies at an investment bank (Winterberry Group). As Ben is married to a senior Brazilian diplomat, he has an international footprint and will be based in Asia for the next three years. He’ll be focusing on sustainable energy and environmental projects, along with initiatives supporting underserved communities in Asia, South America and around the world.
Carmine Farnan Mr. Farnan is a proven and experienced energy professional with diverse global experience in the energy sector, specializing in new project development, asset acquisition/management, and maintenance and construction management. His experience spans the sector through; gas-fired generation, thermal generation, solar (CSP, PV and Power Tower) geothermal generation, biomass, and waste to energy projects. Mr. Farnan has been responsible for the overall asset management and operations of a global portfolio of 5,000 MW consisting of various generation resources across (6) countries. He holds a Bachelor’s Degree in Business Management from Strayer University and is currently pursuing a Master’s Degree in Renewable Energy and Sustainable Policies at Pennsylvania State University.
Rage AdanRage Adan is a highly motivated individual and an experienced consultant, he has worked in a variety of positions for the past 15 years. He advises on several products and services from Main Frame Servers to managed services, for vendors from IBM to Microsoft. He finds business ventures that are stimulating and rewarding at the same time as he is capable of understanding the significance of business and technology ideas as well as analyzing problems in the required manner. He makes original contributions to the IT world, have developed problem solving strategies, mad helpful and astute contributions to group discussions, well able to apply business concepts in a variety of contexts which has made him successful in all his previous and current roles. Excellent listening and communication skills, multilingual and people skills have enabled him to gain associates’ and clients’ confidence, trust and comfort level very quickly globally. Having worked with ‘Start-Ups’ has given him a rich experience in understanding the 'big picture'. Planning both for strategic and tactical objectives, positive attitude, following a realistic and practical approach, managing and often exceeding expectations, delivering the right value proposition and negotiating win-win situations, has enabled him to manage his engagements on time and to satisfaction.